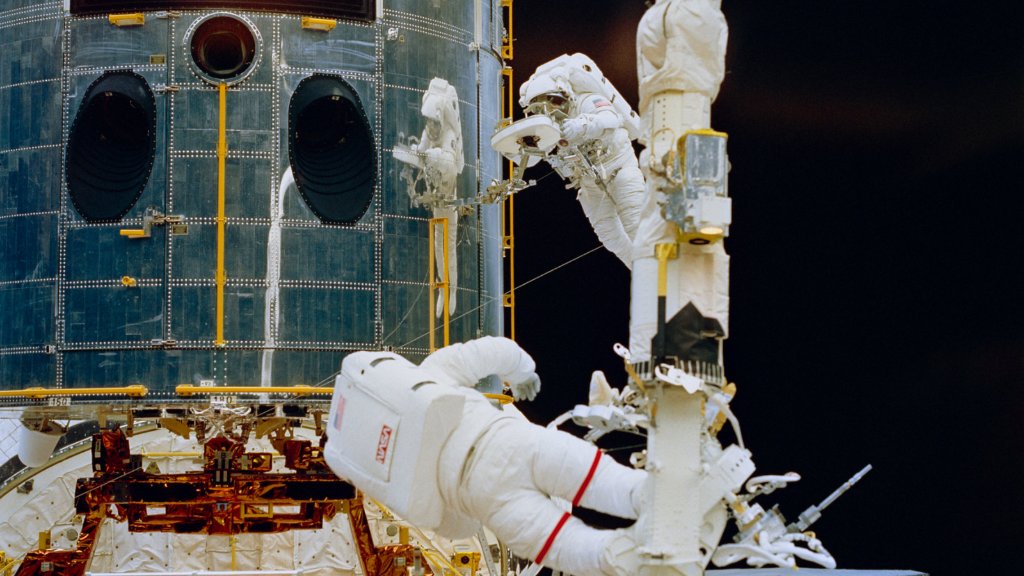 There are no translations.

Warning : Making multiple requests while logged in with the same ID on different browsers can cause unexpected errors.